It was 4:30 in the morning. I could hear the crickets chirping in unison outside my house. The year was 1975. It was summertime and I had just come down to the Coachella Valley to work for a few months in the fields to help finish paying for my college education. I had just completed my third year at U.C. Riverside. Believe me, I wondered and would ask myself, “Why am I doing this kind of work when I can be doing some other type of easier work!”  However, I was really motivated to work and willing to make some money for my last year at the university. This particular morning, like most, was a bit customary. My mom was already up and was earnestly making tacos (commonly known as burritos) for breakfast and for lunch. Moments later, my mom and my sister, the oldest of two sisters, were ready to head out. We got in my old, faded 1963 Chevrolet Biscayne and headed out to pick up the other ladies, my sister-in-law, her sisters, and their mom. I was the only guy in the group.

At about 5:30 a.m. we got to the assigned ranch. Each one of us took a wooden box, entered a different row, and started harvesting the beautiful bunches of plump, juicy, sweet Perlette grapes. Like a well-rehearsed orchestra, the shears from the workers squeaked in tune. As soon as I filled my box I would take it to the shaded packing trailer where several ladies were packing and tucking in the flaps of the boxes. As I returned to the rows, the ladies in our group would have their box filled. To avoid having them get up and struggle to carry the heavy box out, I would take it out for them.

It was 5:30 in the morning and I was just waking up. The morning was cool and serene. My dad had told my brother and me that we needed to be at the ranch by 6:30. We got up, had a quick breakfast my mom had prepared for us, and we headed out to the ranch. The year was 1965, and it was summertime. It was also the year the Civil Rights Movement was in its apogee. At twelve years old, I was eager to learn the job duties of an irrigator. We got to the ranch at about 6:20 a.m. My dad was very strict and would constantly remind us of the importance of punctuality. Before he went to his job, he instructed us on what we needed to do. He also reminded us of certain tasks we needed to be aware of. One of these tasks was to ensure we didn’t close the valves that were active or running before opening at least three or four more. “Why?” we would ask in wonderment. He proceeded to tell us the pressure of the water rises and this causes the water to spill from the water stand, which eventually becomes a waste.

As a reader you might ask, why on earth would Dr. Lopez be sharing this with us? Simple. It is not that I am boasting about learning how to work at an early age or that I enjoyed the work a farmworker does on a daily basis, because after all, it is hard and tedious work and the summers in the Coachella Valley—as most of you know—are very, very hot. Heck, there were several times when we were sent home because the humidity was so high the foreman was afraid people would begin to pass out. The simple reason I am sharing this is because I learned about work ethics at an early age. I learned how punctuality is an excellent personal trait to possess. I also learned how responsibility favors character development. What was my reward? A paycheck. Yeah, a paycheck is important but it is not everything. This is what is called extrinsic motivation. Extrinsic motivation is when we do something because we are getting a prize or something in return, like a paycheck or a grade. Most importantly however, this extrinsic motivation helped shape my character. It also helped pay my bills. It made me the person I am today.

A work ethic is important, but equally important is to have morals and principles. Humility is an important trait we all should be aware of and live by. Especially when you come from a meager, modest home and a humble upbringing where there are few luxuries to be afforded. Extrinsic motivation has its counterpart and that’s intrinsic motivation. Intrinsic motivation is when we do something because we enjoy doing the task or chore and there are no rewards to be given. My intrinsic motivation was to work in the fields because although hot, dirty, and tiring; I enjoyed being out in the hot sun sharing personal testimonios with other folks who were also working hard to make a living.

My motivation and determination to go to college occurred during my senior year. A friend of mine was handing out admission applications to the UC system. Can you believe that? This is how I ended up applying for college! Anyway, he came around and offered me one of these applications. You see, his brother was a student at UCR and asked him to take some applications and hand them out to friends. Because I had dropped a very important class at the end of my junior year I told him I didn’t have a chance. However, his words, “Fill it out, you don’t have anything to lose,” echoed in my mind for quite some time. I took the application home that day, filled it out, put it in the mail, and waited.

And wait I did, for several months! I had pretty much given up on a future at the university especially because the university never contacted me during the rest of my senior year! My senior year came and went much too rapidly. Graduation time came. Like most seniors, I went to Grad Nite and became part of the school tradition. However, not hearing from the university pretty much helped me resign myself to going back to work in the fields. My outlook on my future was bleak and somewhat uncertain.

One Saturday, two weeks after graduation, I was working at my dad’s ranch. We were harvesting tomatoes. It was an unbearable, muggy, hot day. We had to be at work as early as 5:30 to avoid the intense heat. The humidity was equally bad. At around 10:30 a.m. we stopped working. The heat was unbearable! From around 10:30 to around 2:30 we would pack the tomatoes that had been harvested. Around 12:00 noon, my dad asked me to go pick up some lunch for la cuadrilla, or the crew, working in the tomato fields. I got in my car and went home to pick up the lunch. As I walked into my house my sister greeted me with, “Guess what? Someone from the university just called for you.” She proceeded to say, “They want you to call them as soon as possible.” Under the circumstances—I was dirty, my hands and arms covered in green with the stains from the tomato vines—I practically yanked the phone out of her hand. I took the piece of paper where she had written down the information and I made the call. At the other end, the lady confirmed what my sister had just told me. She asked me to report for a summer orientation. It was a six-week program designed for students who were planning to start in the fall.

This is how my journey as an undergraduate at UC Riverside began and eventually revolutionized my perception of education and life. I have since returned to school on several occasions, earning additional credentials, a Masters Degree, and eventually a Doctorate…but those are stories for another time. 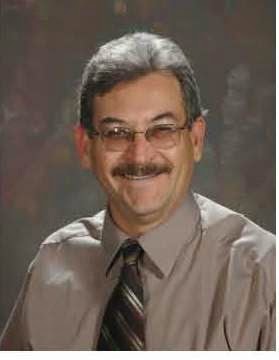 Bio: Dr. Miguel H. López is a 1972 graduate of Coachella Valley High School. He currently serves in the capacity of Guidance Counselor. He has also served in the capacities of ESL teacher, Assistant Principal, and Principal. Dr. López is also an Adjunct Professor at California State University, San Bernardino where he teaches a Research Methods course at CSUSB’s Palm Desert campus.  He is married with two grown children, a daughter in high school, and three beautiful grandchildren. He enjoys deep sea fishing, coaching soccer, playing golf, and barbecuing.


Standards-based questions for this essay.
Posted by Philip Hoy at 8:44 PM 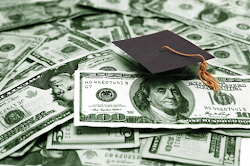 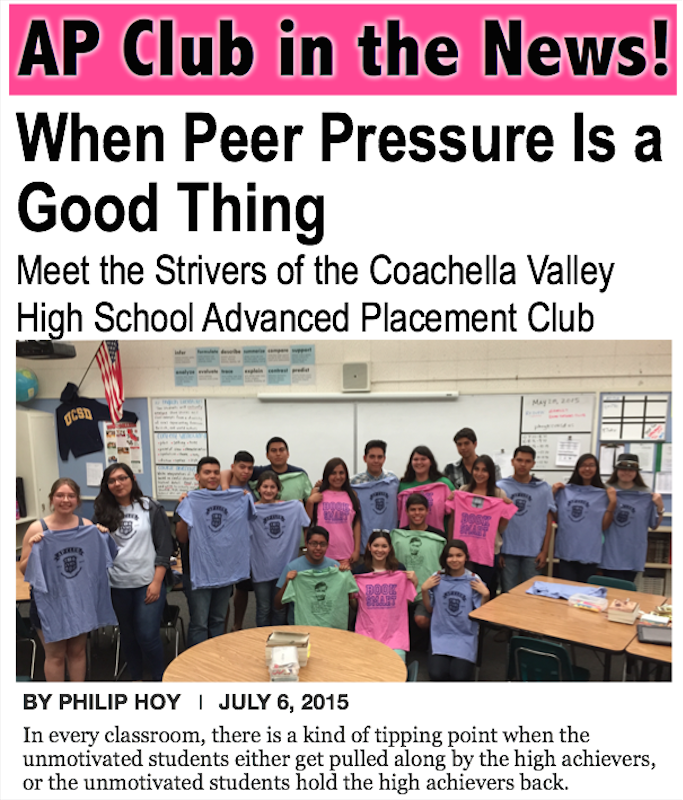 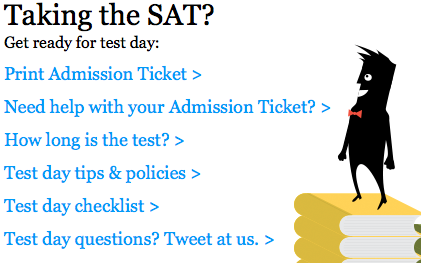 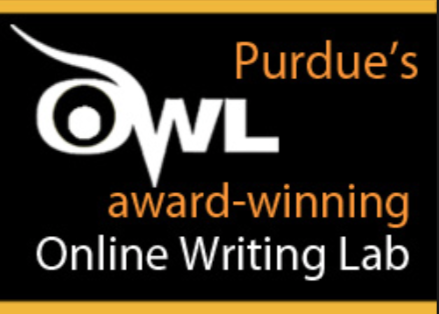 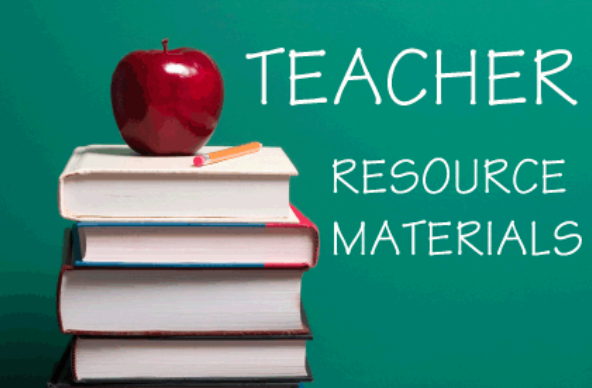